Below is the death notice of Darryl Mueller, Class of 1960. Please keep the Mueller family in your prayers

Darryl was born on May 28, 1942, to Robert and Bernice (Poirier) Mueller in Cleveland, Ohio. He attended St. Patrick School, West Park in Cleveland and graduated from St. Edward High School in Lakewood, Ohio, class of 1960. Darryl briefly attended a local college before joining the U.S. Air Force in 1962. His service buddy, Larry Covert, introduced Darryl to his cousin, Verlene Mackey, in 1965. After discharge in 1966, Darryl moved to Southern California. Darryl and Verlene were married on May 20, 1967. Much love, laughter and many adventures followed for nearly 55 years.

Darryl was employed by the Federal Aviation Administration and worked at facilities in several California cities as well as in Anchorage, Reno and Phoenix. He retired from the Oakland, California ATC/FSS in 1995 after 29 years of service with the FAA. He and Verlene moved to Visalia, California to be near family.

In lieu of flowers, please donate to a charity of your choice. Burial will be private. 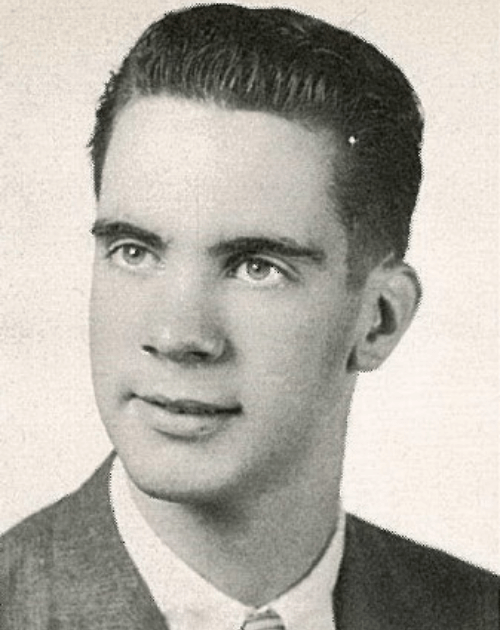 Make a Gift in Honor of Darryl Mueller