Below is the death notice of Fr. Richard Warner, C.S.C., Class of 1957. Brother-in-law of the late Henry Twiggs, Class of 1954. Please keep the Warner family in your prayers.

Warner was born June 10, 1939, in Cleveland, Ohio, in the United States. Educated by the Holy Cross brothers at St. Edward High School in Lakewood, he joined the Congregation and professed Final Vows on August 16, 1962. He was ordained a priest on December 17, 1966. Having completed his theology at the Catholic University of Chile, Warner remained in Chile following Ordination and worked at St. George's College. In 1973, he was appointed Steward of the Indiana Province, and in 1979, he was elected Provincial Superior. Following his nine years of service as Provincial, Warner was appointed Counselor to the President at the University of Notre Dame in 1988. The following year, he took on the added responsibility as Director of Campus Ministry at Notre Dame. Over these years, Warner worked for 22 years as the Chairman of the Board of the Homeless Center in South Bend, Indiana. He also worked on the Memorial Health Systems Board, 10 years as a member and seven years as its chair. At the 2004 General Chapter, Warner was appointed to the General Council, and in that role, he chaired the Solidarity Commission, which raised money to support the Congregation's ministries in the developing world. He also led the Congregation's efforts to rebuild Haiti following the earthquake. In the 2010 General Chapter, he was elected the 12th Superior General of Holy Cross. Following the Chapter's decrees, Warner devoted his administration to structural and financial planning, the fruits of which were presented to the 2016 General Chapter. During a time of structural changes, he also called the Congregation to a renewal of its religious life and founding charism. One of his Administration's key projects was the establishment of the International Shrine of Blessed Basile Moreau at the Church of Notre-Dame de Sainte-Croix in Le Mans, France. He also broadened the involvement and participation of all sectors in the Congregation's governance as part of the efforts to create a congregational perspective. His Administration organized three Holy Cross Forums in Rome that brought together young brothers and priests in Holy Cross; many of them went on to participate in the 2016 General Chapter. In 2013-2014, Warner also presided over the renovation of the Holy Cross Generalate in Rome in order to make the Congregation's international headquarters better suited to serve the growing internationalization of Holy Cross. 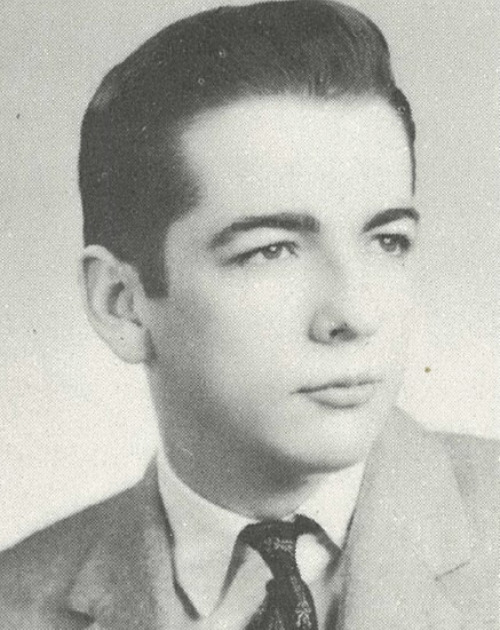