Below is the death notice of James Zucali, Class of 1960. Please keep the Zucali family in your prayers.

Whether you remember him as Jim, Jimmy, Zeke, dad, or papa you know that he was a quiet and loyal man.

He was born February 12, 1942 in Ohio and made lifelong friends in childhood. While attending St Edward High School and Kent State University, Zeke played football. He was described by his teammates as a quiet leader and standout player. In 2015 he was honored to be inducted into his high school athletic hall of fame.

While at Kent State University, he met Jackie, his wife. They moved to Nebraska and New York before finally settling in Gainesville, Florida.

Jim worked at Shands Hospital publishing countless research papers in hematology and oncology and serving on the national board of professional organizations.

He made close friends with his neighbors and often hosted their Friday night gatherings. After retirement, this group would enjoy cruising together.

Jim and Jackie lived a busy and fulfilling life. With his family, he travelled all over the United States, the Caribbean, France, and the Netherlands. He cheered his children’s sports teams and attended Gator football games for many years (though his favorite team was always Notre Dame).

He loved being papa to his two grandchildren and was the recipient of many wonderful drawings from them.

Jim was preceded in death by his loving wife of 55 years, Jackie. He is survived by his daughter Jill (Jeff Bazinet), his son Jeff, his daughter Joelle (Boyd Martin), and his two grandchildren, Julien and Jamison.

In lieu of flowers, please consider making a donation to Catholic Charities USA 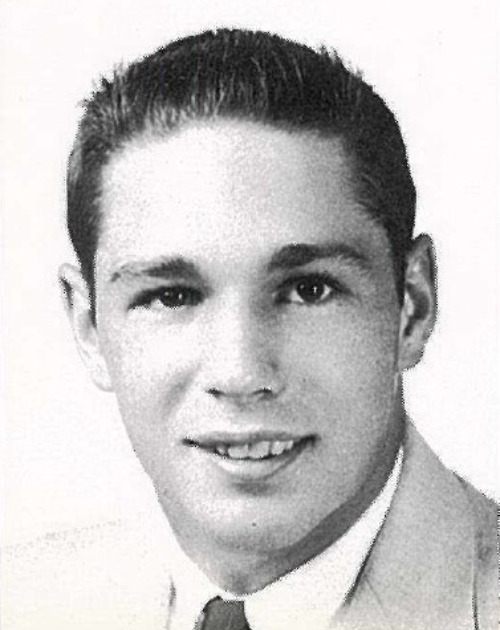 Make a Gift in Honor of James R. Zucali