MARGARET KAHL OBITUARY (nee Lynch), age 82, passed away peacefully on her couch with family by her side on Dec. 18, 2022. Beloved mother of John (Diane), Bill (JoAnn), Annemarie, Julie Weaver (Dan) and Rose "Lisa" Moore (Bill); Grandma Bubs shines brightly for her fourteen grandchildren: Ethan and Marina Kahl; Michelle (Pete Mscichowski), Billy, Brooke and Mary Kate Kahl; Joe, Sean, Maggie, Abby and Sarah Weaver; Jack, Michael and Evan Ohliger. She is survived by older brother Bill Lynch (Bernadette) and older sister Patricia Ferguson (Jerry, deceased). She is preceded in death by her parents, Florence (nee Bechtel) and William Lynch. Raised by a loving and education-focused family on the west side of Cleveland, she graduated from St. Joseph Academy ('58). There, her cheerful personality earned her the lifelong nickname "Bubbles." The name Bubbles encompasses the person she became. Margaret enrolled in St. John's Nursing School, becoming an RN and making lifelong friends. Soon thereafter, she married Jack Kahl and quickly started their family of five. Jack and Bubs were set upon a parallel journey of growing a family and growing a family business - Manco, Inc. The Blossoming business brought the couple around the world, exploring for business and enjoyment. She was an engaged philanthropist, who quietly supported medical and educational endeavors throughout Cleveland. These included Fairview Hospital, UH St. John Westshore, and her alma mater St. Joseph Academy. Margaret was a mentor and mother figure to many, especially Steve Brenza (Jackie), a cherished part of the Kahl family connected through the Big Brothers/Big Sisters of Cleveland. During her last two decades, she focused on her grandchildren and was inspired by her visits to the Arizonan desert. She created home environments that welcomed her kids and grandkids in Avon Lake and Scottsdale, Arizona. On any given day, her grandkids could be found biking to her house to swim, getting excited to visit her in Arizona, or tallying the many frogs she collected. In her later years, Bubbles could always be found with a puzzle on the dining room table for all to participate in or a blanket ready for the visitors by the fireplace. Whether you were her friend and called her "Bubs", her grandchild and called her "Grandma Bubs," or she was meeting you for the first time and introduced herself as "Bubbles," you could tell the nickname was a perfect fit for her. Funeral Mass Thursday, Dec. 22, St. Angela Merici Church (20970 Lorain Rd.) at 10:00 AM. with a Celebration of Bubbles' life to follow immediately after Mass. PLEASE NO FLOWERS, instead contributions to the Margaret Lynch Kahl '58 Endowed Scolarship for Outstanding Service to the Community at St. Joseph Academy (https://www.givecampus.com/campaigns/29043/donations/new) or UH St. John Westshore Medical Center (https://www.uhhospitals.org/locations/uh-st-john-medical-center/give-to-uh-st-john) would be appreciated. www.chambersfuneral.com 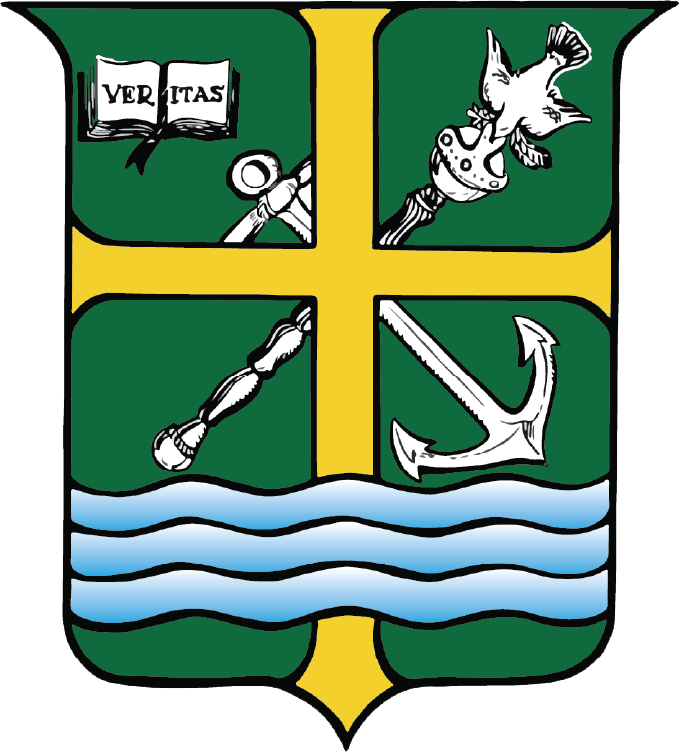 Make a Gift in Honor of Margaret Mary “Bubbles” Kahl