Below is the death notice of Ronald Prodan, Class of 1958. Please keep the Prodan family in your prayers.

Ronald Thomas Prodan of Shelton entered into rest on Tuesday, March 29, 2022 at Griffin Hospital with his loving family by his side.

He was the devoted husband of Barbara (D’Alessio) Prodan. Ron was born in Parma, Ohio on May 16, 1941 son of the late Nicholas and Josephine Prodan and was a Shelton resident since 1972. He was a Navy veteran and a salesman at Curtiss Ryan Honda until his retirement. Ron was a former Pop Warner coach and Boy Scout leader. He also enjoyed the outdoors, camping, racquetball, and traveling with his family. Most of all, he cherished spending time with his family.

His funeral services are private. 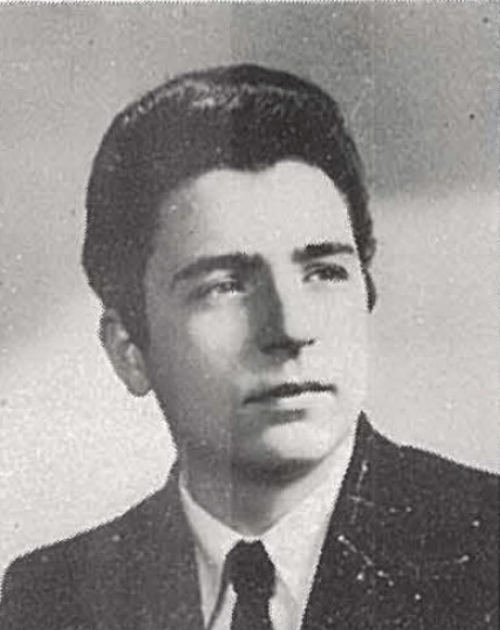 Make a Gift in Honor of Ronald Thomas Prodan