Terrence James “Terry” Cook, M.D, age 82, entered into rest on October 2, 2022. He was the eldest of six children born to Francis Martin Cook and Edith Gallagher Cook on June 5, 1940, in Cleveland, OH. Dr. Cook graduated from Xavier University, Cincinnati, OH with a B.S. in Chemistry in 1962. He received his M.D. degree from Loyola University, Stritch College of Medicine, Chicago, IL in 1966. On April 22, 1967, he married Linda Shipacasse Cook in Cleveland, OH.

After completing his residency in Internal Medicine at Cleveland Clinic Hospital in Ohio, Dr. Cook served as a Captain in the United States Air Force as a staff physician for the United States Army Hospital/STC at Fort Gordon, GA. It was at Fort Gordon that Dr. Cook developed an interest in the medical specialty of Allergy and Immunology. After brief training at Walter Reed National Hospital in Bethesda, MD, he expanded the Dwight Eisenhower Army Medical Center Allergy Clinic to full time status as the only such clinic in the 3rd Army providing allergy care and immunizations to military personnel and their families. After his discharge from the military, he completed a Fellowship in Allergy and Immunology from the University of Florida College of Medicine in Gainesville, FL in 1972.

Dr. Cook opened his private practice in Augusta, GA in 1972, becoming the first Allergy and Immunology specialist in the area. He was known as a gifted, caring, and well-respected physician. Dr. Cook was the recipient of several awards and honors throughout his career including the Will Watt and Paul Harris Fellowships from the Augusta Rotary Club, The Charles Drew Award from the medical student section of the Medical College of Georgia, and the Joseph P. Bailey Jr. MD
Distinguished Service Award. He retired from active practice in 2015. Thereafter, he helped found and volunteered at the Harrisburg Free Clinic until 2019.

Dr. Cook was instrumental in bringing Project Access to Richmond County, GA in 2001 and served as the program’s President until his death. Project Access is a volunteer physician-driven program that delivers comprehensive medical care to uninsured residents whose annual family income falls below 200% of the Federal Poverty Index. The program continues to provide care through the Richmond County Medical Society.

Dr. Cook is survived by his beloved wife of 55 years, Linda Cook; their four children, Carolyn (Chris) Maiden, Kimberly (Bill) Welsh, Terrence Francis (Andrea) Cook, Jennifer (Brian) Armour; eleven grandchildren, Sydney, Olivia, Jack, Maisy, Annie, Connor, Charlie, Leo, Abbey, Cate, and Taylor; and five siblings, Frank (Mimi) Cook, Rose (Bob) Stalla, Doug Cook, Barry (Rose) Cook, and Mary (Terry) Fergus. He was preceded in death by his parents, Frank and Edith Cook, nephew, Jesse Cook, and sister-in-law, Mary Stanton Cook.
Dr. Cook will be remembered by his family as a loving, thoughtful, and devoted husband, father, grandfather, brother, and uncle whose love for his family was immeasurable and who embodied kindness, selflessness, wisdom, humility, fortitude, and faith. We will miss his sense of humor, quick wit, and hilarious stories that could always elicit belly-laughs from anyone who had the pleasure of hearing them. Dr. Cook will also be remembered for his love of anything chocolate (especially Linda’s chocolate chip cookies), Krispy Kreme Donuts, the Georgia Bulldogs, Atlanta Braves Baseball, traveling and dancing with Linda, coaching Little League, supporting and participating in all of his children’s hobbies and interests, playing golf with friends on Sunday mornings, attending The Masters Tournament, brightly colored clothes, country music, and our family’s annual beach trips, first to Kiawah Island and then Hilton Head Island, a tradition he carried on for 45 years until his death.

A funeral Mass will be celebrated on Friday, October 7, 2022, 11:00am, at Saint Mary on the Hill Catholic Church with the Reverend Mark Ross, the Reverend Michael Ingram, and the Reverend Michael Stalla celebrants. Friends and relatives will be received in the narthex at 10:15am prior to the funeral mass. Burial service will be at Westover Memorial Park.

In lieu of flowers, donations in Dr. Cook’s memory may be made to Saint Mary’s School or the Harrisburg Family Health Care Clinic. 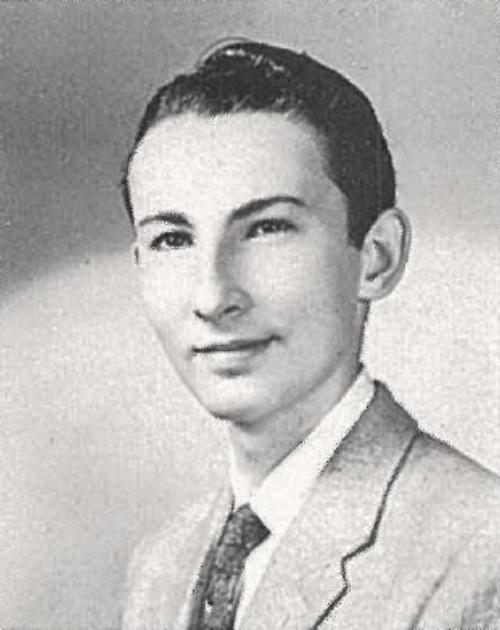 Make a Gift in Honor of Terrence James Cook M.D.